CVC’s NeuroBit team presented a talk on colour induction and three posters on computational modelling of V1, visual saliency stimulus generation and symmetry detection at the 42nd edition of the European Conference on Visual Perception (ECVP 2019), which took place in Leuven, Belgium, from August 25th – 29th, 2019.

Our researchers presented the following:

A multilayer computational model of the parvocellular pathway in V1 by authors Xim Cerdà-Company, Xavier Otazu and Olivier Panacchio.

Is color assimilation only due to a luminance-chromatic interaction? by authors Xavier Otazu and Xim Cerdà-Company. 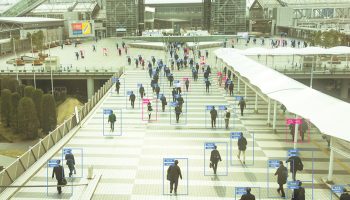 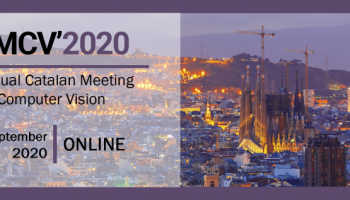 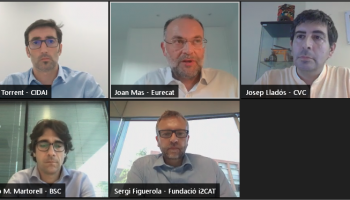 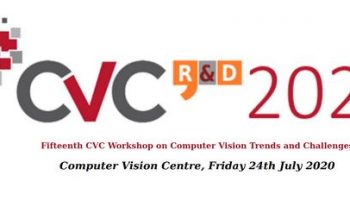 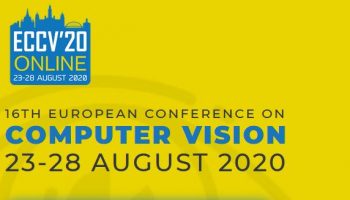