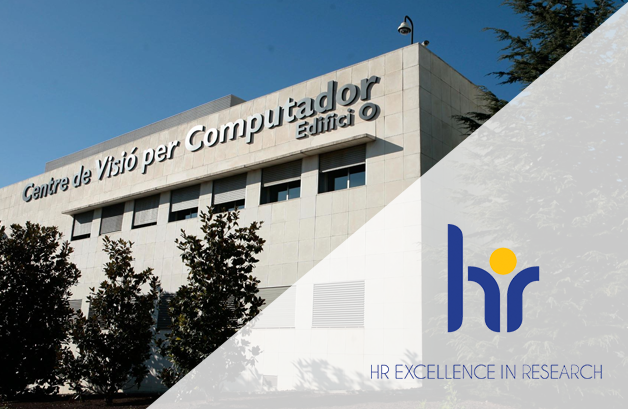 CVC has successfully fulfilled the HRS4R accreditation renewal process. The “Excellence in Human Resources” seal is an accreditation awarded by the European Commission to institutions and research centres that excel in implementing good human resources practices.  The Human Resources Strategy for Researchers (HRS4R) supports institutions and research centers in implementing the European Charter & Code … Read more 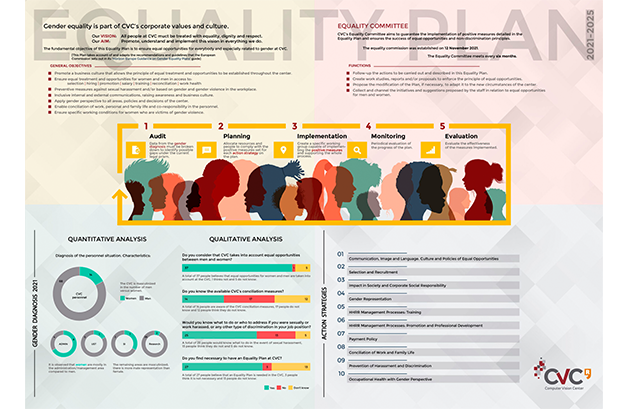 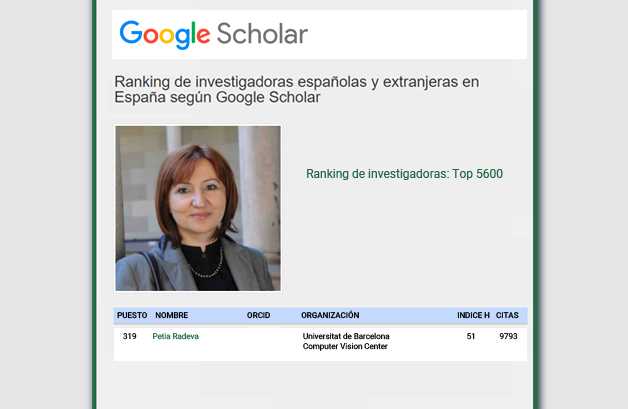 Dr. Petia Radeva, a Computer Vision Center (CVC) and University of Barcelona Senior Researcher, has been included in the first 6% ranking of the Spanish and foreign most cited female researchers according to Google Scholar.  The Spanish National Research Council (CSIC), as part of its commitment on gender equality, published the first edition of the Spanish and foreign female researchers ranking (Spain-based researchers). This ranking was built from data collected from personal Google Scholar … Read more 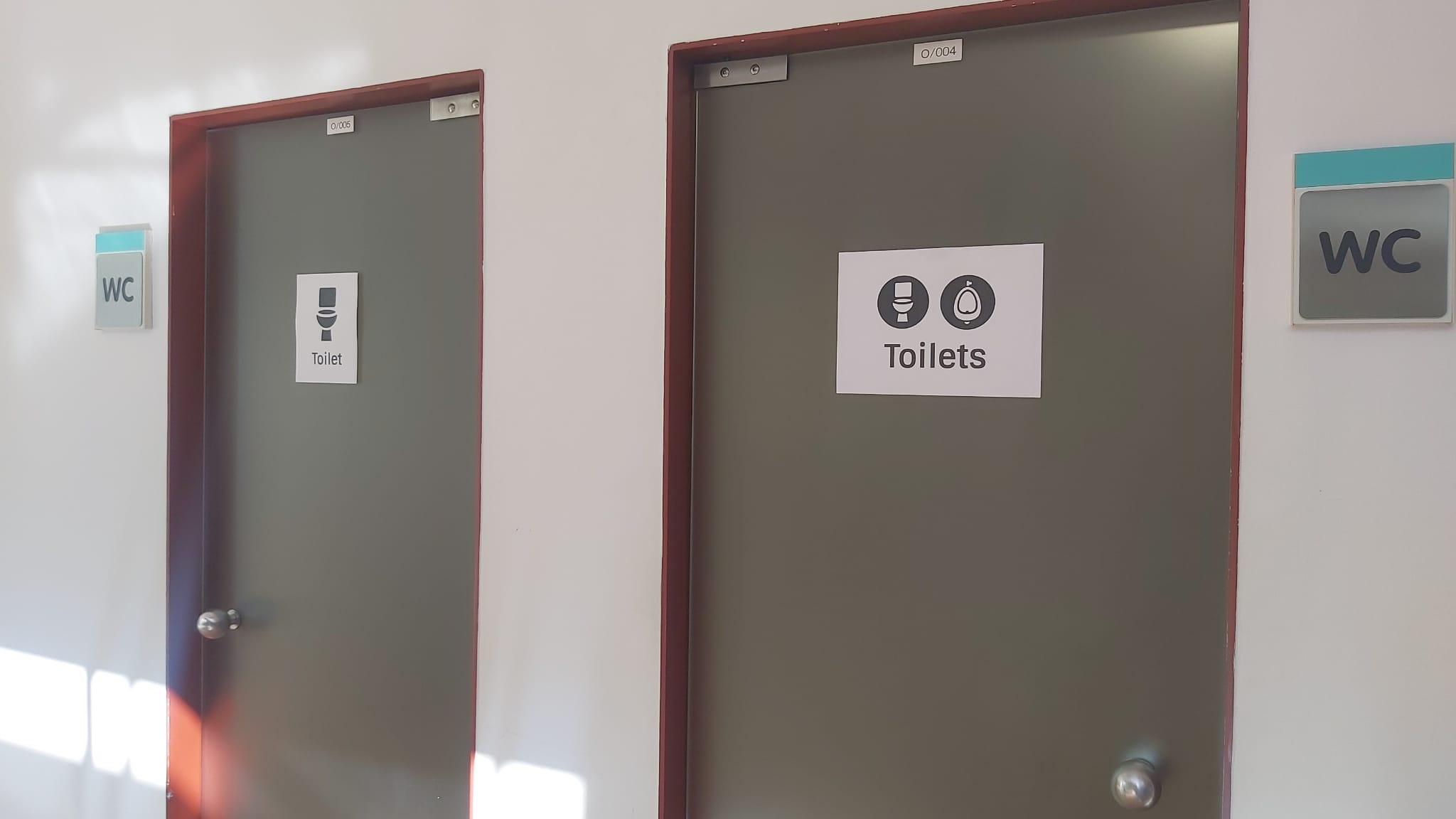 Restrooms are commonly designated with gendered signage for males and females. However, it is important to be aware of the harmful stereotypes this broadly accepted dichotomy reinforces. In order to overcome this negative effect, bathrooms should be redesigned to be more inclusive.  The Computer Vision Center (CVC) is firmly committed to equality, diversity and inclusion. CVC’s vision on gender stands on equal … Read more 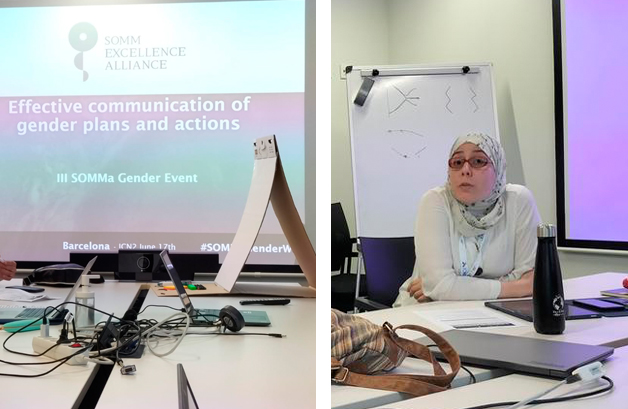 On June 17, Laura Martín Montañez and Asma Bensalah attended the III Event on Gender Equality of the SOMM alliance on behalf of the Computer Vision Center (CVC) Equality Commission. The event, an open debate on gender issues, took place at the Catalan Institute of Nanoscience and Nanotechnology (ICN2). Asma Bensalah, PhD student and member … Read more 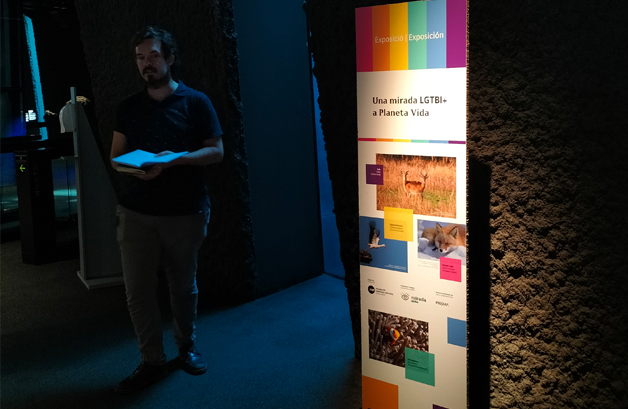 The permanent exhibition “Una mirada LGTBI+ a Planeta Vida” at the Museum of Natural Sciences of Barcelona invites visitors to explore with an LGTBIQA+ perspective the sexual diversity that exists on the animal kingdom. On June 15, Laura Martín Montañez, on behalf of CVC’s Equality Commission, attended the exhibition guided by Simon Perera. He is curator of the exhibition … Read more 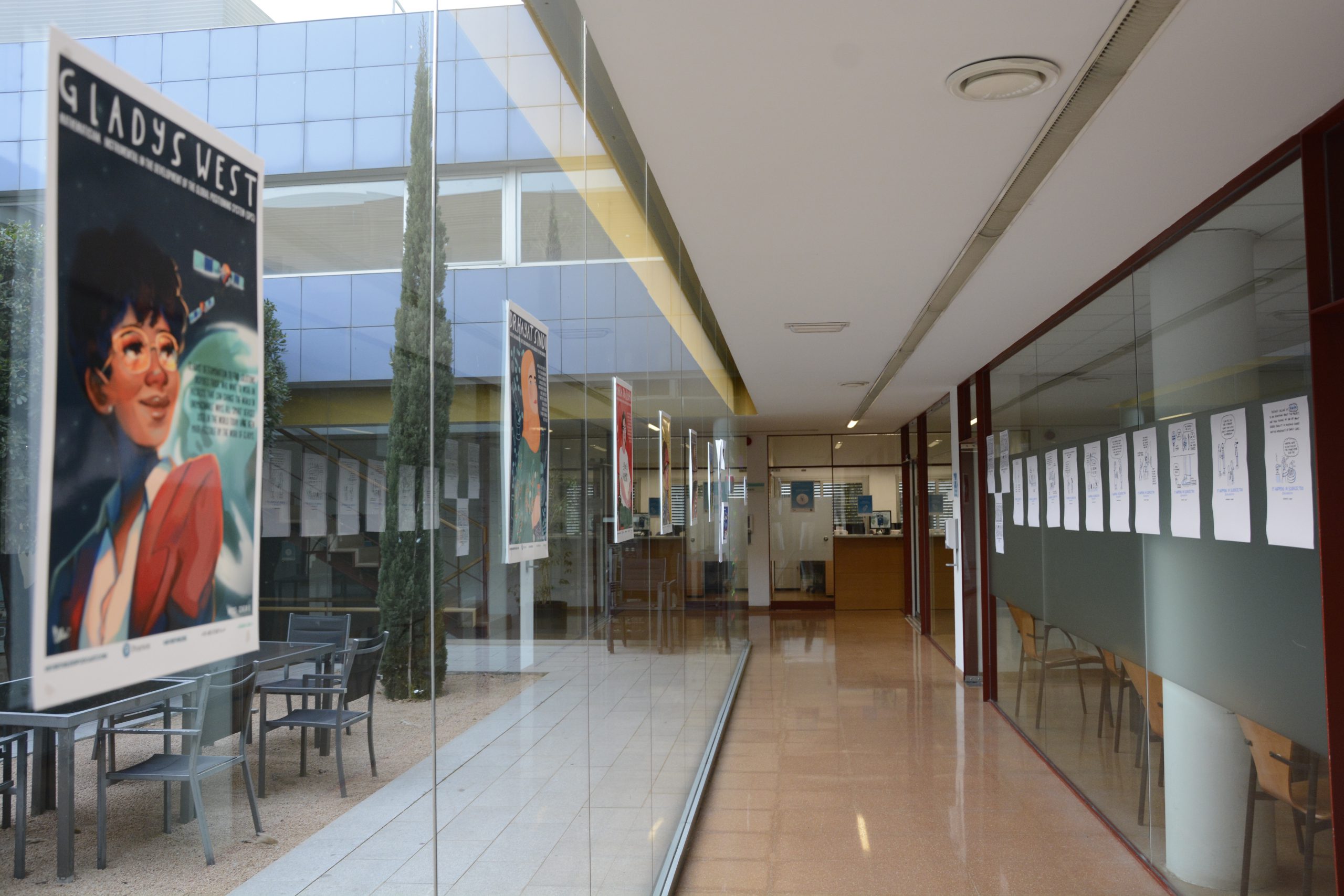 The Computer Vision Center (CVC) stepped up to celebrate the “Women and Girls in Science Day” on February 11, initiated by UNESCO as a distinguished day for the international science community since 2015. This day is dedicated towards recognizing the contributions of women scientists in the scientific and technological revolution.     Several fun and intellectual activities were … Read more