Several CVC researchers attended the 25th International Conference on Pattern Recognition (ICPR’2020), which took place fully virtual on January 10-15th, 2021 due to the pandemic. ICPR is the flagship conference of IAPR the International Association of Pattern Recognition and the premiere conference in pattern recognition, covering computer vision, image, sound, speech, sensor patterns processing and machine intelligence. On this year’s edition, CVC researchers presented 8 papers in total: 3 orals and 5 posters at the main conference and 2 papers at the Conference’s Workshops.

The papers presented at ICPR2020 were the following:

Papers presented at the Conference’s Workshops:

CVC PhD Student Mohamed Ali Souibgui won the ICPR2020 Best Student Paper Award of the Document and Media Analysis Track for his paper “A Few-shot Learning Approach for Historical Ciphered Manuscript Recognition” at the 25th International Conference on Pattern Recognition (ICPR 2020). He presented the paper as an oral on January 15th 2021.

New advances in the detection of bias in face recognition algorithms

A team from the Computer Vision Center (CVC) and the University of Barcelona has published the results of a study that evaluates the accuracy and bias in gender and skin colour of automatic face recognition algorithms tested with real world data. Although the top solutions exceed the 99.9% of accuracy, researchers have detected some groups that show higher false positive or false negative rates.

Face recognition has been routinely utilized by both private and governmental organizations around the world. Automatic face recognition can be used for legitimate and beneficial purposes (e.g. to improve security) but at the same time its power and ubiquity heightens a potential negative impact unfair methods can have for the society (e.g. discrimination against ethnic minorities). Although not sufficient, a necessary condition for a legitimate deployment of face recognition algorithms is equal accuracy for all demographic groups.

With this purpose in mind, researchers from the Human Pose Recovery and Behavior Analysis Group at the Computer Vision Center (CVC) – University of Barcelona, led by Dr. Sergio Escalera, organized a challenge within the European Conference of Computer Vision (ECCV) 2020. The results, recently published in Computer Vision – ECCV 2020 Workshops, evaluated the accuracy and bias in gender and skin colour of the submitted algorithms by the participants on the task of face verification in the presence of other confounding attributes.

The challenge was a success since “it attracted 151 participants, who made more than 1.800 submissions in total, exceeding our expectations regarding the number of participants and submissions” explained Dr. Sergio Escalera (CVC-UB).

The participants used an image dataset not balanced, which simulates a real world scenario where AI-based models supposed to be trained and evaluated on imbalanced data (considerably more white males that dark females). In total, they worked with 152,917 images from 6,139 identities.

The obtained results were very promising. Top winning solutions exceeded 99.9% of accuracy while achieving very low scores in the proposed bias metrics, “which can be considered a step toward the development of fairer face recognition methods” expounded Julio C. S. Jacques Jr., researcher at the CVC and at the Universitat Oberta de Catalunya. The analysis of top-10 teams showed higher false positive rates for females with dark skin tone and for samples where both individuals wear glasses. In contrast there were higher false negative rates for males with light skin tone and for samples where both individuals are younger than 35 years. Also, it was found that in the dataset individuals younger than 35 years wear glasses less often than older individuals, resulting in a combination of effects of these attributes. “This was not a surprise as the adopted dataset was not balanced with respect to different demographic attributes. However, it shows that overall accuracy is not enough when the goal is to build fair face recognition methods, and that future works on the topic must take into account accuracy and bias mitigation together”, concluded Julio C. S. Jacques Jr.

Marktechpost: Researchers From Computer Vision Center (CVC) And The University Of Barcelona Conducted A Study That Results In Improved Accuracy On Face Verification Tasks In The Presence Of Other Confounding Attributes

3 CVC papers have been accepted at the 16th European Conference on Computer Vision (ECCV) that, this year, will be held online from the 23 to the 28th of September. ECCV is one of the world’s top academic conferences in the image analysis area. Congratulations to the authors!

The papers can be accessed here: 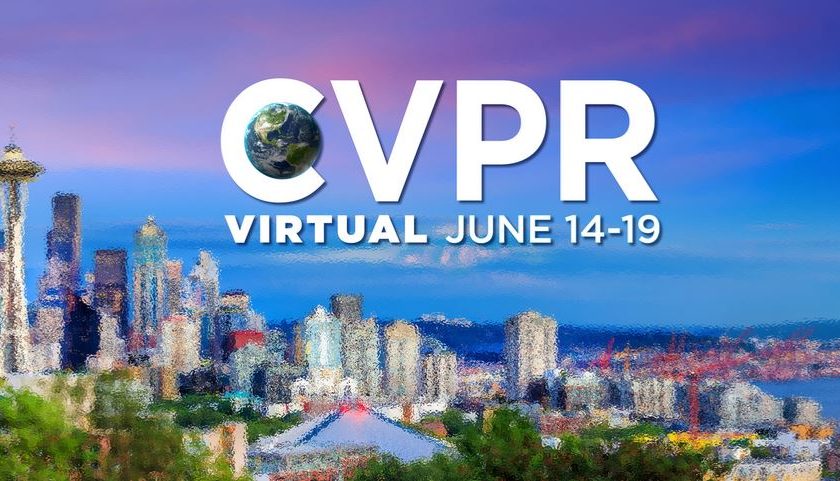 CVC researchers have presented a total of 7 papers at this year’s Computer Vision and Pattern Recognition conference (CVPR 2020), the world’s biggest gathering on Computer Vision Science. Like so many events impacted by the COVID-19 pandemic, this year’s edition has taken place virtually from June 14 to June 19th.

CVC’s presence at CVPR 2020 has been the following:

Invited Talk by Dr. Josep Lladós on “Reading of Population Records: A Digital Twin of the Past Societies” at the Text and Documents in the Deep Learning Era Workshop, CVPR 2020. 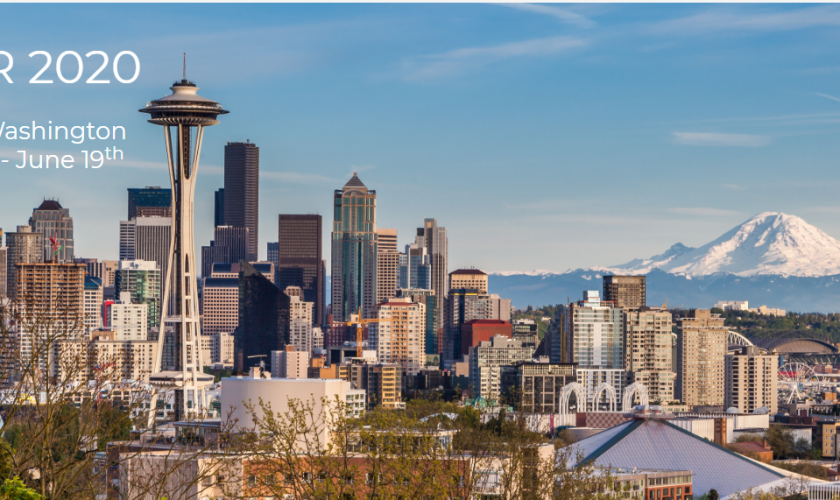 There’s no doubt that this year’s events will be quite different to past years, however, we are very pleased to announce that a total of 7 papers have been accepted from CVC people to this year’s CVPR. Congratulations to the authors!

The papers can be accessed here (list isn’t ready with all the papers, will be updated as soon as they are published in arxiv):